The innovations of computer town 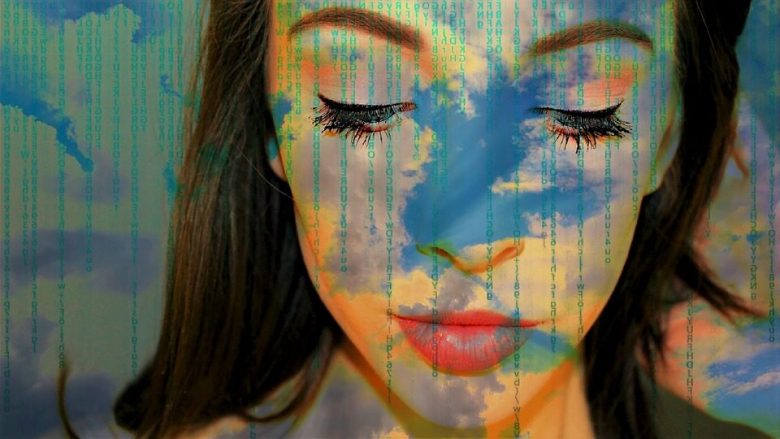 Seoul is often called ?the city of the future.? According to studies, the majority of patents are issued here annually than in any other city in the world. Have you ever heard that high-speed data transmission was born here and it is being improved every year?  Innovations in all spheres of life make this town prosperous and computerized. Think, for instance, of the Seoul metro system that can even compete with the subway in New York. Besides, smart video cameras are installed in the city, which can detect illegal penetration. On the street, you can see the high-tech flashlights that not only save electricity, but also broadcast audio, and even distribute free Wi-Fi.

For more than ten years, Seoul has been ranked first in a UN study on e-government, and in 2011, the city launched the Smart Seoul program. As part of this project, computer technologies are spreading everywhere, but this is not just an attempt to introduce as many ?smart? technologies as possible. The primary goal of this program was to create close interaction between citizens and the city.

Since 2008, Seoul has been recognized as the best city in the world in the implementation of e-government systems. Interaction with residents on issues of an administrative nature takes place on the single portal ?People.? More than 300 state institutions are connected to it. They provide services only in electronic format, which allows to significantly save budget funds and not to use paper carriers at all.

Infrastructure management is carried out with the help of modern technologies. They help to find problem areas and precisely fix the situation with minimal budget expenditures.

The city authorities are eager to experiment with technologies. However, these solutions are implemented only after a thorough and comprehensive analysis of data (Big Data) about the habits of the residents of the Korean capital. Citizens, technology giants, and start-ups are actively involved in the development and implementation of new ideas.

Robots quickly became part of virtually any manufacturing process. Among all countries, South Korea wins in the robotic race with the most significant number of industrial robots in the world.

Among the robots which they developed are not only production operators but also various service personnel and even teachers.

This futuristic-looking workforce gradually occupies posts that previously people could work in.

For instance, the international exhibition of robotics Robot World 2018 was held in Seoul. The presentation was attended by leading Korean and foreign companies representing the robot industry and robotics.

The main sections of the exhibition Robot World 2018 were robotics, innovation, automation, modern technology. Robot World was an ideal platform for demonstrating achievements and providing broad business opportunities in the field of robotics and automation of Korea.

The new plan for the promotion of the robot industry consists of the production of ?broad profile? robots through research and development, increasing the demand of robots in all sectors, expanding the robot industry and employing private and public investments.

All major R & D projects will be linked to the global development of service robots needed to assist in management and medicine with further growth potential.