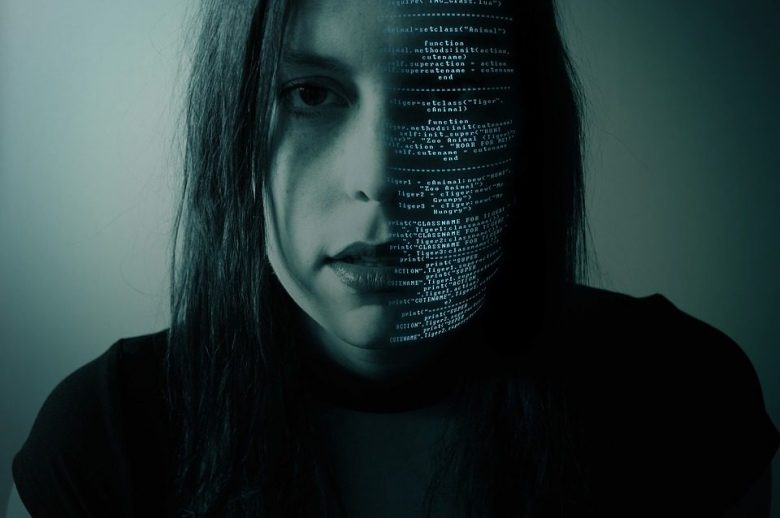 Avira Antivirus is an antivirus program consisting of an antivirus module and a module that protects the user’s computer from virus infection from the network.

The latest Avira Free Antivirus 2019 combines two modules: a scanner and a firewall. Some additional features are available when connecting a free plug-in for web browsers.

A distinctive feature of Avira is the ability to scan suspicious files in the cloud server. This reduces the load on computer system resources, does not slow down active processes.

So, let’s check the core points of computer security that the developers of Avira guarantee their clients.

And what about security on the Internet?

Some releases represent modern Avira for Windows and MacOS operating systems, as well as for Android and iOS mobile platforms.

It should be noted that Avira Antivirus for Mac computers differs only in the interface. The mobile antivirus version has been added with many useful features, including:

The difference between the paid release and the initial release of the antivirus is many additional functions. Standard extra features are associated with a lack of advertising and technical support from the developer. 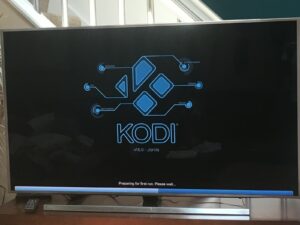