The general guide to electric bicycles 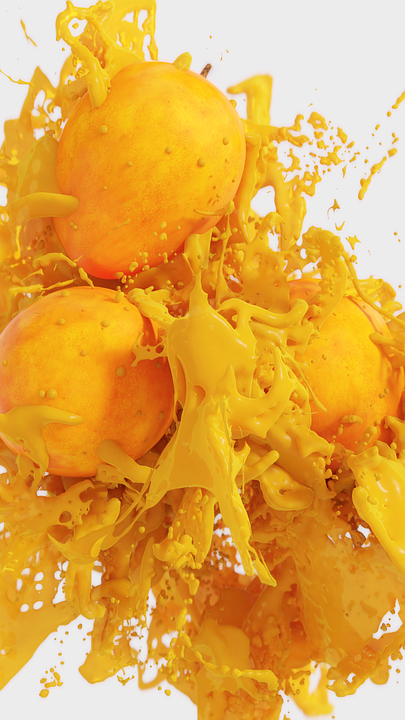 An electric bicycle is an electric powered bicycle. Being dissimilar to a motorcycle, an electric bike also moves by pedaling, but without turning on the motor engine.

The electric bike has become widespread among active people who care about their health, comfort and who are concerned about environmental issues.

Nowadays, you can buy a motor wheel and other components of well-known companies for assembling it at home. Also, buying a bike with an electric motor is not a problem. However, only a detailed consideration of the features of this vehicle will help to understand the construction.

Electric bikes are considered to be the most low-power type of light electronic transport. They are usually equipped with engines ranging from 150 to 1000 watts.

There are also less powerful types in which the electric motor helps the cyclist in motion, but it is not the main driving force. In this case, they can accelerate to no more than 20?30 km / h. More powerful electric bikes can accelerate to a speed of 50 km / h. But, on the other hand, many countries at the legislative level try to limit the rate of bicycles to just 20?30 km / h. And electric bikes, accelerating to higher speeds, are equated to electric mopeds and require rights to drive.

If you compare it with a regular bike, when you buy an electric bike, you get a great helper in moving. It will take on all the hard work, such as climbing a mountain and accelerating!

The main positive aspects of driving an electric bike are the following:

However, in comparison with the ordinary bicycle, an electric bike has its disadvantages:

Electric bikes can be generally divided into several types:

An electric bike assists you when pedaling, but you still do some physical exercise. An interesting study was conducted by the University of Colorado where the volunteers who were not engaged in physical activity were selected, and they were asked to make 40-minute trips on an electric bike three times a week. The results were impressive. Just in a month many of them returned to normal blood sugar levels, and there were improvements in the cardiovascular system.

In general, an electric bike is an ideal transport for those who live far from the place of work. 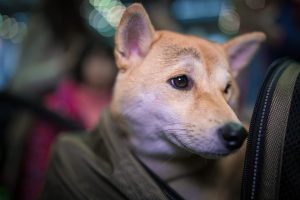 Where to Buy a Dog Backpack? 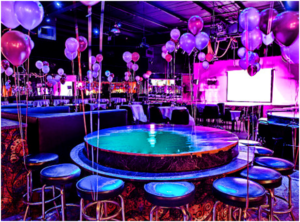 Tips for Your First Ever Night out at Vegas: a Beginner’s Guide